SAP XInvoice – The XRechnung is designed for electronic data exchange with public administrations. It will be mandatory for all contractors in Germany from the end of November 2020. Machine processing offers the federal government, as the recipient of invoices, billions of dollars in savings potential. But the suppliers of contracting authorities face a challenge: How do you create and transfer XInvoices? Manually via a portal? About an external service provider? Or do you create the XIns directly in your SAP system and transfer them via e-mail?

With our applications, SAP customers simply generate Xinvoices directly in the system and transfer them directly. For this you use our software. After a short configuration, the application is ready for use. For ZUGFeRD, you also need a form for the invoice in ADOBE Forms. You simply want to realize your e-calculation in SAP? With MailCenter we have the right software for this! Do you have any questions? Then contact us. We look forward to seeing you. 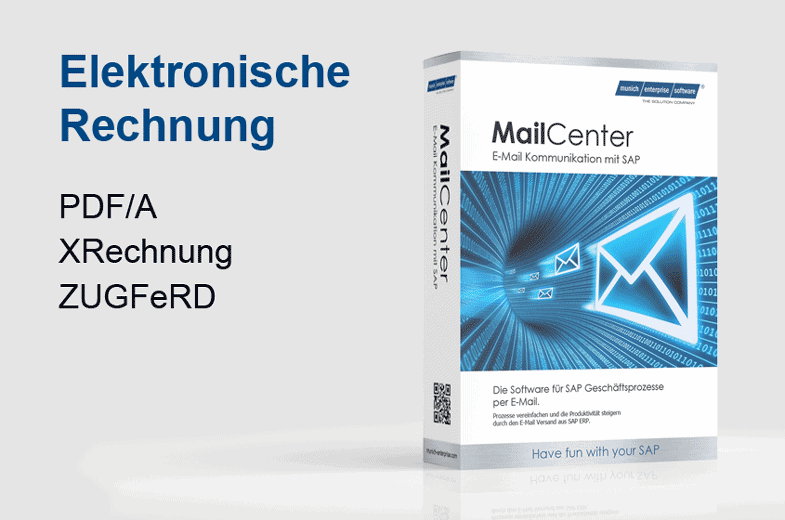 With the MailCenter extension e-invoice, we have developed an integrated solution for SAP ERP ECC 6.0 and S4HANA. With our application, SAP customers simply generate and transfer XInvoices and ZUGFeRD directly from the SAP system. This is because the add-on is seamlessly integrated into the system. In addition, it can be flexibly adapted to the respective business process. 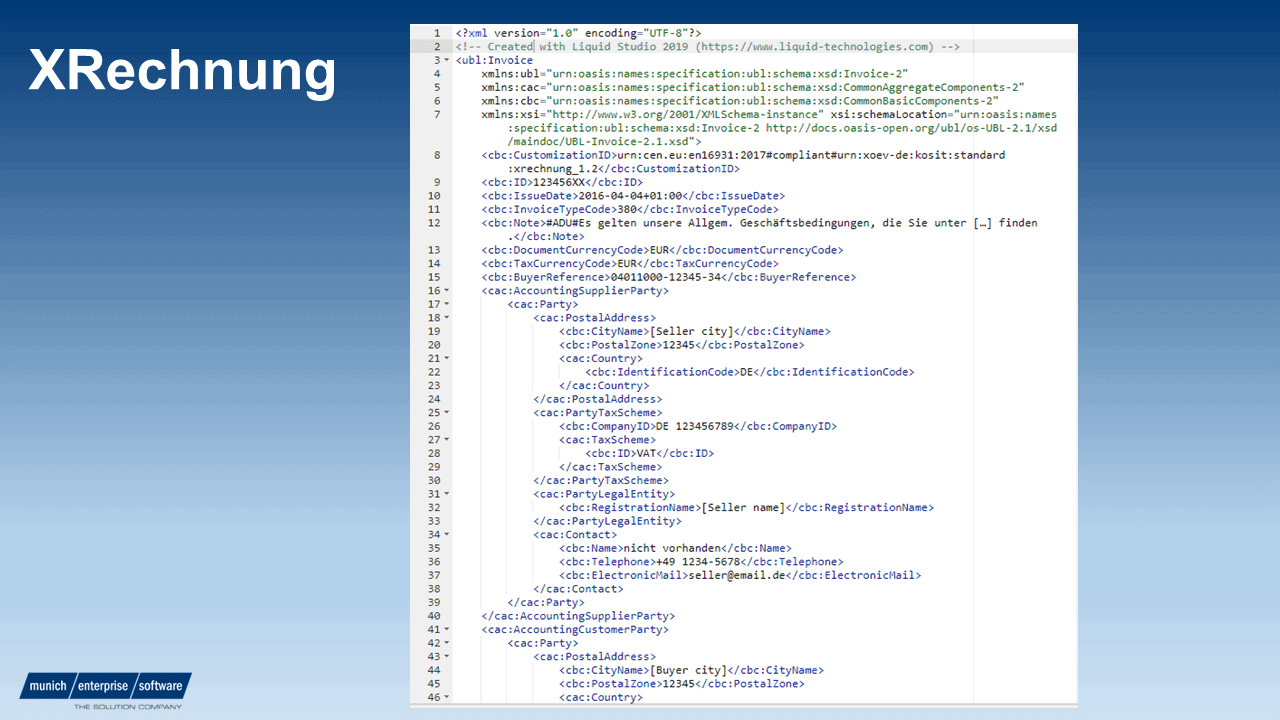 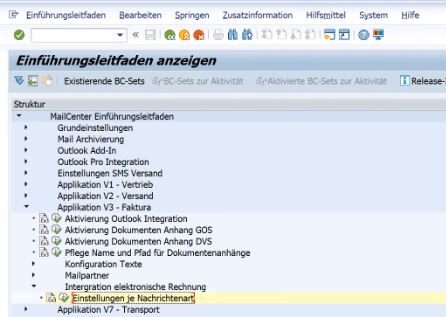 Do your customers, authorities and contracting authorities count? Then you become active now. See the performance of the MailCenter extension for XIns and ZUGFeRD. We are happy to introduce you to the SAP add-on as part of a live demo (45 min.). Then it’s best to just get a picture of yourself.

E-BILL. Gv. AT is the procedure for transferring data transmission for the transfer of electronic structured invoices (e-invoices) to public administrations or companies in Austria.

Need more information? Learn more about “SAP Billing by Email”, “Emails with PDF Invoices”, “Creating Electronic Invoices” and “Send Invoices Electronically”. Then just contact us. We are happy to help.

The Pan-European Public Procurement OnLine (PEPPOL) is an international project. It is used to standardise cross-border, electronically supported public procurement procedures within the European Union.

The aim is to speed up the electronically supported public tendering and procurement process and thus save costs.
PEPPOL supports E-invoicing Directive 2014/55/EU. HOWEVER, PEPPOL is not limited to the exchange of invoices (E-Invoicing) such as ZUGFeRD. It covers the entire electronic procurement process. PEPPOL allows the exchange with all registered partners in the network via a connection. Access is via so-called access points.

The exchange is done via different message types and defined standards. For example, a message type is the invoice. These standards include the Universal Business Language (UBL Standard ISO/IEC) format. The PEPPOL network is used to exchange The UBL documents.

SAP is one of the first providers to create the basis for electronic invoicing to public authorities according to the secure PEPPOL standard. In addition, the Walldorf-based company provides a cloud-based solution. Since October 2020, munich enterprise software has been a member of the openPeppol community. Thanks to direct authorized Peppol connection, we will in future also offer the transmission of e-invoices via this transmission route.