SAP Forms – the form setting is a special challenge for every SAP customer. Because the output of documents in a uniformly defined layout is handy for all companies and the complexity of SAP tools, layout and data acquisition is enormous.

The basic framework for the documents is usually established. The challenge, however, is that the input of the clerk or data from various database tables, such as address data or purchase order lines, still have to be mixed in.

Here we have put together a few tips and tricks to help you develop your form.

is SAP’s oldest form technology. It was introduced in 1995 with Release 30B. Form editing is not as modern as other Smart Forms and Adobe Forms technologies. In direct comparison, however, it is the easiest way to achieve a uniform appearance for forms. Furthermore, the performance of the form output in this technology is better than with the other techniques. Thus, even after more than 25 years, it still has its raison d’etre.

Switching from SAPScript forms to another technology without a special requirement is not recommended due to the very high effort. Currently, no tools are ordering on the market for good automatic conversion.

The Smart Forms technology has been on the market since SAP ERP Release 46C April 2001. Originally, this technology was intended to replace SAPScript. But that never happened. The framework of this technology has a better separation and a unique interface between the framework program for data acquisition and the layout. Form editing with the Smart Forms transaction is more modern. Compared to SAPScript, there are numerous improvements, such as in transport, in the integration of text modules and the integration of graphics.

Originally hyped as a successor to SAPScript, however, a coexistence of the two technologies developed. This is certainly due, among other things, to the poor clarity of this technology for the developer.

The collaboration between SAP and Adobe led to the launch of Adobe Forms in 2005. This was the third form technology for SAP forms. It is also the most modern tool overall. The separation of data acquisition and data output is solved even more stringently here. Clear advantages of this technology can be found especially in the field of output as PDF documents. However, this technology has become even more complex than the other two. There are significant shortcomings, especially in the area of error analysis. Errors are difficult to understand, especially scripting techniques, such as javascript.

The partnership between SAP and Adobe has gotten significant cracks over the years, so we may see SAP’s own technologies in the field of forms again in the near future. For this reason, we do not recommend forms to SAP users without needing to switch to new technologies.

The function block ADDRESS_INTO_PRINTFORM prepares an address for printing. A correct postal address is processed in the desired number of rows. It also returns a single-line short address (name and location) and a two-line short address. The function module supports a number of country-specific processing forms. These depend on the country of destination. 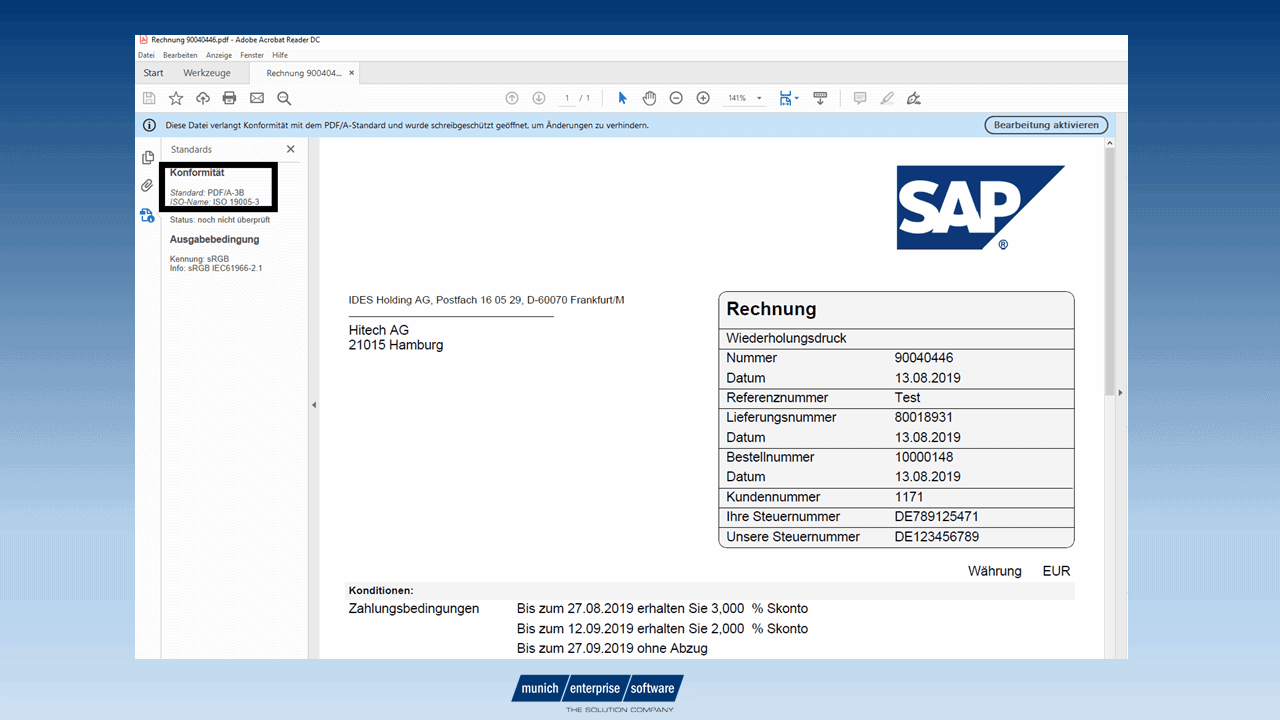 The central address management (ZAV) provides SAP customers with functions for managing addresses in the applications. Using the ZAV makes it easier for the user and developers to navigate the maintenance and use of addresses in different applications. These address tables contain addresses of all applications that use the ZAV in a system.

In form development, you use text modules from Smart Forms, SAPScript texts, and insert text. One of the main differences between text types is that text modules are connected to the automatic transport system. TExt modules are client-independent. SAPScript texts, on the other hand, are client-dependent. They must be transferred manually to a transfer order. As a tool for transporting SO10 texts – RSTXTRAN.

Since 2017, SAP has been offering customers the SAP Translation Hub for productive use. The translation solution in the cloud allows customers to translate texts from the user interfaces. The program uses a variety of SAP translations and terminology. In addition, machine translation technologies are provided.

Do you have questions or would you like an SAP System Demo?
We would be happy to advise you in a personal conversation.