What is Adobe LifeCycle Designer?

The SAP Adobe LifeCyle Designer is a tool that you use to define both the layout and logic of a form. The program of the company ADOBE is independent of SAP. You use the Adobe Lifecyle Designer to create forms for mobile devices that adapt to different screen sizes. You create forms that are optimized for both print and the web. The designer is a component that is installed locally.

We have summarized an important aspect for the installation in the following article. Do you have any questions about this? Then just contact us. We look forward to seeing you. 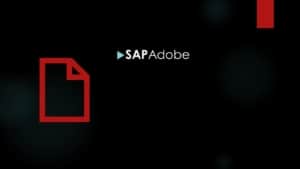 How do you install Adobe LifeCycle Designer?

SAP GUI for Windows – During installation, make sure that the Adobe LiveCycle Designer is also installed.

Adobe Reader – Please make sure you always use Adobe Reader in the latest version. This is especially important for interactive function. For more information, see SAP Note 834573.

Interactive Forms – If you want to work with interactive forms, you may need the Active Component Framework (ACF) component on your PC. For more information, see SAP Note 766191.

Do you want to install/patch Adobe LifeCycle Designer on your local computer or update your existing installation? You need the installation files, the appropriate SAP version and a Windows PC.

For version 11, the following prerequisites apply 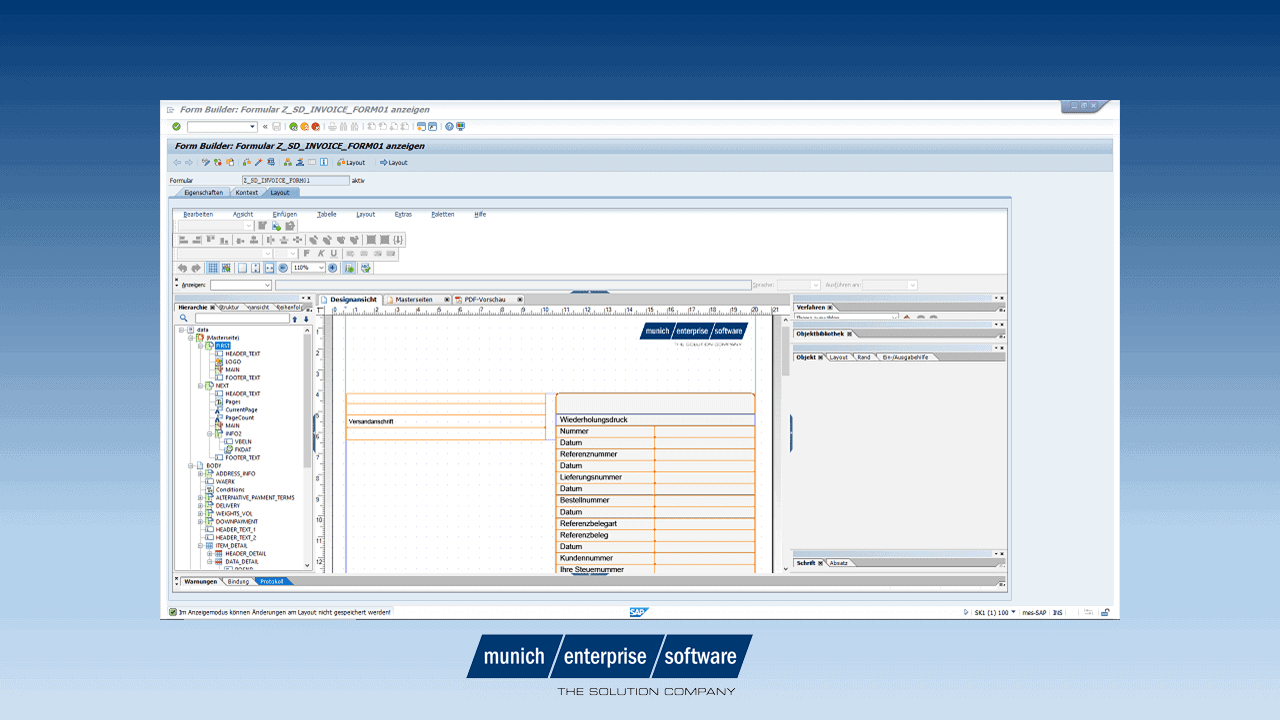 Download procedure – The installation has already been described in various SAP notes. The last valid one is SAP Note 2187332. To download and install or update Adobe LiveCycle Designer, follow the instructions in this note. The individual actions are described in detail there.

LiveCyle Designer from ADOBE or SAP?

In the installation, you can determine which designer is installed . In Windows – > Control Panel – Programs and > Features, select the Publisher value for Adobe LiveCycle Designer 11.0. If you see SAP SE as publisher, use the version of the LiveCycle Designer delivered by SAP.

Do you have questions or would you like an SAP System Demo?

We would be happy to advise you in a personal conversation.