Release SAP Purchase Order – In the SAP System, there are release procedures for purchase requisitions and purchasing documents (purchase orders, contracts, scheduling agreements, and requests) in Purchasing. Who is interested in this? Let’s make two examples. Purchase requisitions – You want to achieve in your company that, for example, purchase requisition items that exceed the value of 500 € must first be approved by the team leader. Only then may the requested materials be ordered. SAP Release Purchase Order – Or you want to have orders whose order value is greater than 1000 € approved. Only under this condition may the message output take place. To do this, you use electronic approval procedures.

The release represents an electronic signature. 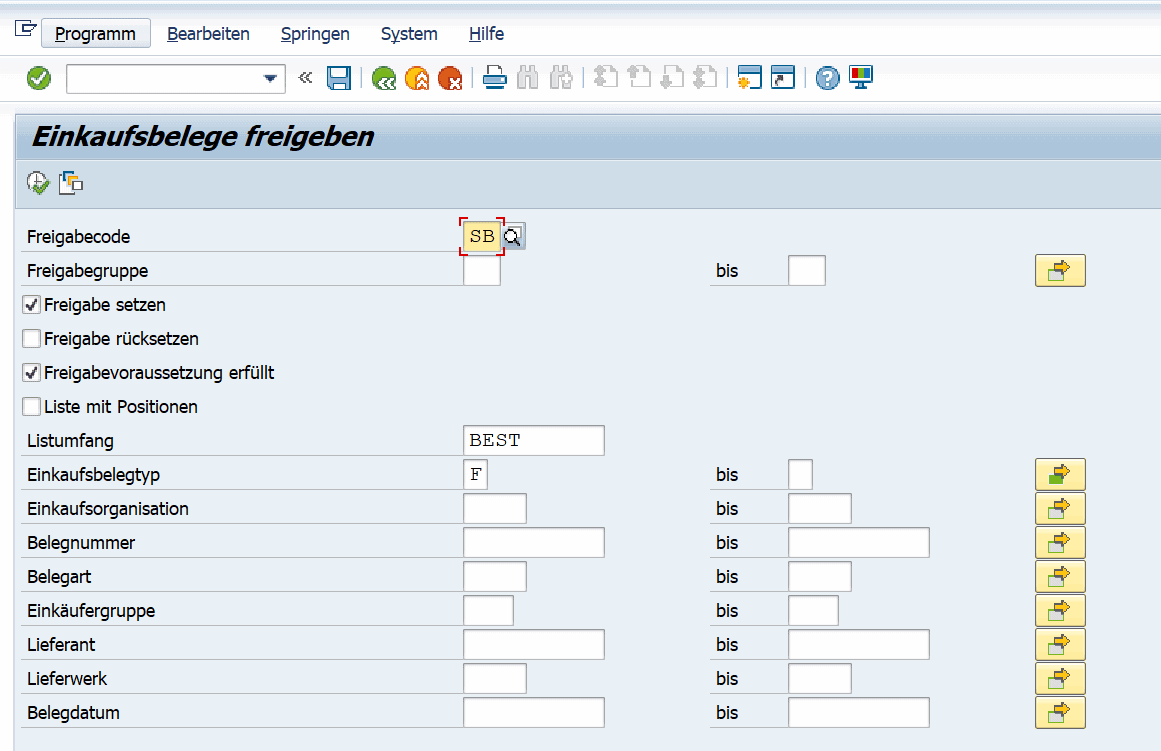 When calling and executing the transtion, the following are checked:

Subsequently, the user is shown all documents that meet these requirements.

Alternatively, you can also release the purchase order in transaction ME22n or via the individual release ME29N.

Set up sharing strategies in Customizing

The release strategy includes the criteria that led to the position or document being blocked.

The release indicator indicates the current release state of the line or document. At the beginning of the release process, the state is usually locked.

The release code allows a person or group of people to release a blocked receipt. In addition, the release code is also used to reset the share. SAP authorizations control who can work with which release codes. 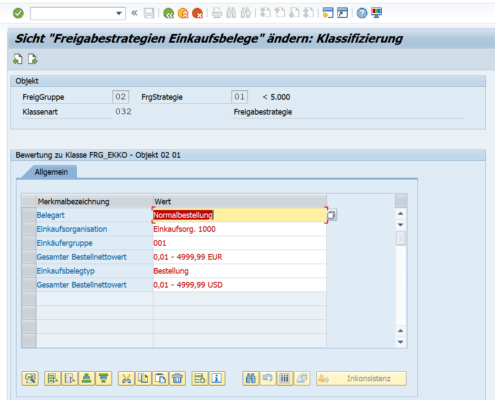 Question: SAP Release Procedure Sales – Where in Customizing can you maintain release strategies for sales?

Answer: This is not possible in the SAP standard. For this purpose, we have developed the SAP release procedures Sales.

Question: How are the responsible persons informed about new documents to be released?

Answer: In the simplest case, you repeatedly call up the SAP transactions and check whether there are new documents. SAP Release Purchase Order Workflow – A message can be sent in the Business Workplace via the approval workflow. In addition, there is also a notification by e-mail. However, we recommend our e-mail notification from the HotM product family. The easiest way to release is with our SAP Release APP for smartphones.

Question: At what point in Customizing for Purchasing do you maintain release strategies in Purchasing?

Question: How many release codes can you use in a release strategy?

Answer: You can use a maximum of 8 release codes in a release strategy.

Question: What can’t be done with a blocked order?

Answer: The order can be changed at any time before the start of the release. After the release process begins, the changeability depends on the settings in the release indicator, which is associated with the release step.

Answer: Table EKKO – In the table EKKO field PROCSTAT you can see the processing status of the purchasing transactions. Among other things, it specifies the release status of an order for order. In table EKKO you will also find other fields such as release group, strategy, indicator, and relevance. 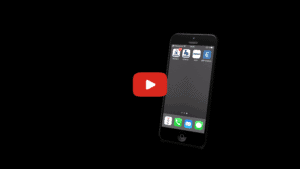 Do you have questions about the SAP approval procedures or would you like an SAP System Demo?
We would be happy to advise you in a personal conversation.